Smoke Rings Tutorial : How To Do it 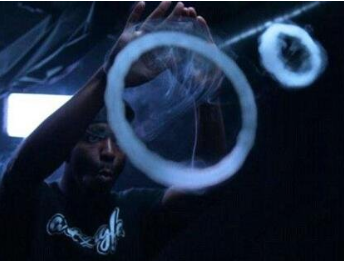 first. take a deep vaping, do not immediately swallow or spit, let the smoke in your mouth mixing, the mouth made "oh" sound, the front of the tongue outward with force to push the mouth of smoke, after pushing a tongue quickly back, then push a general a smoke can spit 3-4 complete circle ring.

take a deep vaping, inhale smoke enough, pay attention not to the lungs, but to allow smoke to stay in the throat, and then back into O type, type O more standard, spit out the smoke turn more standard, has remained until finish vomit to form a loop and smoke turn, finally with the tongue flicking the tooth, the tongue bounces your teeth, bend your tongue down, and let the smoke out. 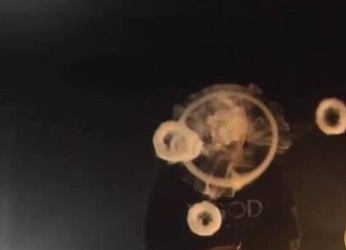 Push the ring with one hand

Some players have a slow hand cut during practice, possibly because they are afraid of breaking the smoke ring, which may cause the smoke ring to not move fast enough. some of them are too fast, which causes the smoke circle to be pushed off when a shot is taken. When practicing, you can push slowly and feel the speed of hand cutting. At the same time, pay attention to the distance of 5CM from the smoke ring. Once the feeling of pushing the ring is right, you can slightly accelerate the speed of the hand-cut, and finally, make the cough circle push the circle instead of seeing the circle push circle. 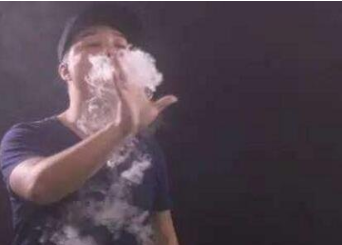 Push the ring with both hands

When pushing the ring with both hands, the palm of the hand gives the force of the smoke ring. and the fingers control the flight path of the smoke ring. After the first step is pushed down, keep the palm parallel to the shoulder, and then slowly push forward.